Read more posts by this author.

What are unique clicks?

Unique clicks are the total number of subscribers that have clicked on any link in your campaign. It does not count how many times each subscriber has clicked on a link.

Even if a subscriber clicks on the link twice, it will be counted only once.

Total clicks are the total number of clicks received on your campaign. These clicks can come from the same subscriber or different subscribers.

Multiple clicks from a single subscriber will be counted as many times as the link is clicked.

Unique clicks will be less than or equal to the total clicks.

Examples of difference between Unique Clicks and Total Clicks

For the sake of simplicity, let’s assume 1 subscriber opened the email and clicked on it 6 times.

Unique clicks = 1 (Repeated clicks are not counted as unique)

Now, let’s assume a total of 4 subscribers opened the email.

Why Unique & Total Clicks Are Important?

Unique clicks & total clicks help you to understand if your email content was engaging and exciting enough for people to take further action.

Unique Click-through rate helps you get a clearer picture of your audience - their interests and what it takes to convert them. Total Click-through rates thus give you an idea about the repeat engagements and retainment of your subscribers.

Both of these metrics are part of the Click-Through-Rate metric that you will see in most analytics dashboards, like in the image below:

Here’s a step by step guide on how to check Unique Clicks while using SendX.

This is an introductory guide to getting started with the email marketing software SendX. Get an overview of how to use SendX's basic capabilities.

What is a unique click? A unique click is when a subscriber clicks on the link inside your email copy only once. Learn the definition & know how to improve unique click rate.

Email Marketing Help Center from SendX
—
What is the difference between Unique clicks and Total clicks?
Try SendX for free
Start Free Trial 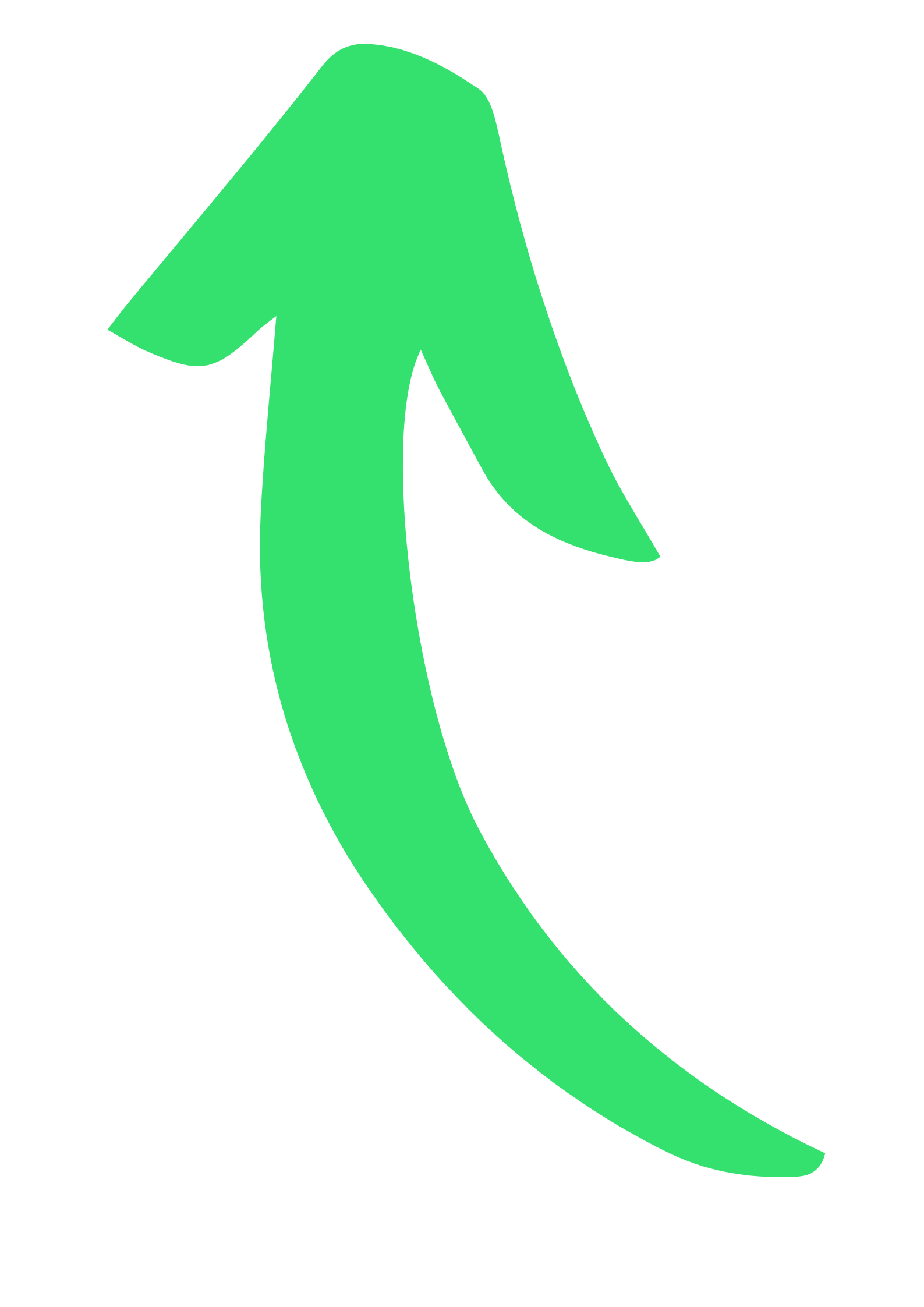