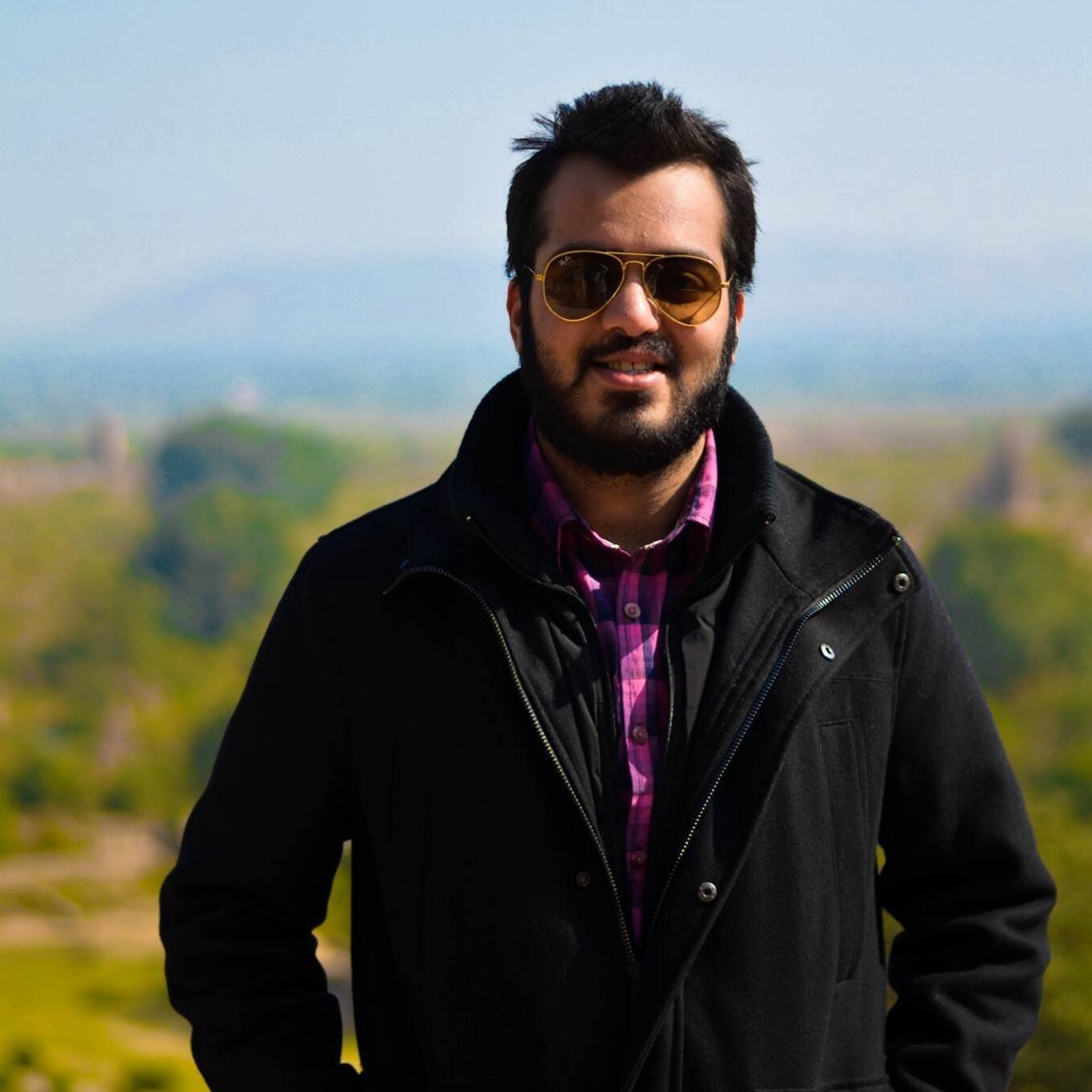 In SendX there are basically two ways to send email to users:

Now while sending a campaign a user may be a part of:

List is the only entity which has lifecycle events like subscribe, confirm and unsubscribe. So as a company you may have be communicating users for say:

To represent this you may add users to separate lists and decide to send separate campaigns to these lists (eg: Marketing Updates List and New Product Launches List )

However when campaigns are sent to contacts in a tag or segment or when drip sequences are sent then the only option which users have is to unsubscribe from all communication of the company.